In most countries that allow bystanders to interfere during an emergency situation, according to the American Heart Association (AHA) journal, Circulation, women are still less likely to receive bystander CPR than men mainly because of the fear of being accused of sexual assault due to inappropriate touching of the women’s breast. The same stigma applies to the use of Automated External Defibrillator (AED) in women experiencing sudden cardiac arrest (SCA).

In fact, there had been a case where one male bystander in Japan have been questioned by the police and has been judged of being a pervert after trying to remove a female victim’s clothing so he could properly attach the AED pads on her bare chest.

Despite this challenge, the AHA guideline states that the chest of the patient, either male or female, should be bare. This means that shirts and undergarments including bras should be removed.

Why do we need to remove the following?

Does moving the bra an alternative?

Some trained professionals say that AED pads can be placed by moving one strap of the bra (for the pad that goes on the upper part of the chest) and pushing the underwire or under band upwards ( for the second AED pad that is placed under the breast). 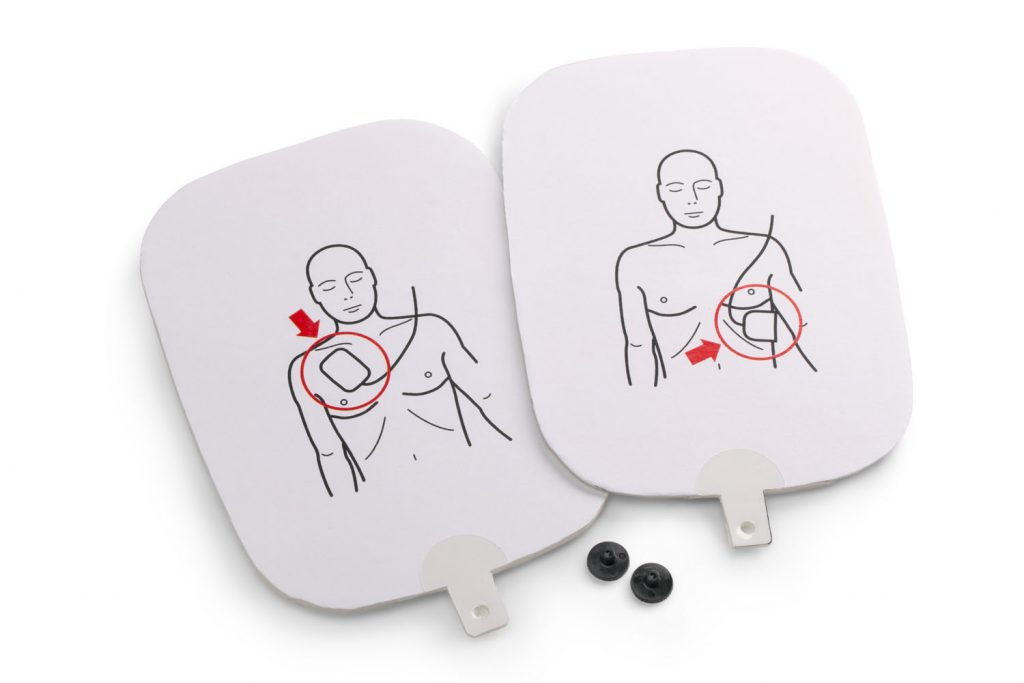 This is not advisable because:

Since it is true that there is no escape from being bare in public during sudden cardiac arrest on women, training facilities and organizations are thinking of creative ways to make the removal of bras not as intimidating as possible. Some use manikins that have breasts and nipples so the trainees can familiarize themselves with the real-life situation. Others would put not only shirts on their manikin, but also bras so it can become part of the trainees’ routine to cut off all garments including the removal of the bra.

We all know that even with those in the privilege of Good Samaritan law, the intensity of giving immediate assistance to someone who’s in life and death situation is still present and the added pressure of removing a woman’s bra makes it even more intimidating. But during a sudden cardiac arrest, the first ten minutes is all it takes for the patient’s survival. So do not waste your time thinking about how to be modest because like what a female trainer once said, “I’d rather be nude and alive than dead and covered”. – Robin Lewis