Happiness starts with your feedback.

What you need to know about Sodium

Sodium or table salt is an important part of almost every meal as it makes food tastier. Aside from this, the consumption of table salt also impacts the body’s optimal health as it contains iodine, which is an essential nutrient.

Aside from table salt, here are other sources of sodium:

Based American Heart Association’s recommendation, sodium intake must only be 2,300 milligrams (mgs) and below and an ideal limit of 1,500 mg for adults with high blood pressure and older people.

How much sodium is there in salt?

What happens to the heart when too much salt is consumed?

When consumed above the mentioned amount, salt can cause high blood pressure or hypertension which can make your blood vessels narrow causing the blood flow to the heart reduced or slowed down and can lead to coronary heart diseases and stroke.

How can you reduce your salt intake?

It is best to prepare home-cooked food so you can monitor the amount of salt you put. However, if you are eating a packaged, processed, or a restaurant-prepared food, you must consider the following:

The AHA advised to be familiar with high-sodium foods to be able to avoid them as they can eat up your daily sodium consumption. Below are some of the most popular salty foods people eat.

It is almost impossible to not eat the above listed foods. However, it is highly likely to lessen how much you eat. Processed foods have labels which indicated the total amount of sodium per serving. Keep in mind that one bag of processed food can have many servings so, monitor how much you are going to eat. For example, you are eating a can of soup which contains 2 servings of 1/2 cup and each serving has 200 mgs sodium. Don’t eat all the soup but only 1 portion.

Having a poor lifestyle and diet don’t bring immediate results which is why it also takes a continuous effort to keep your body healthy and away from diseases that may develop through time. Also, following these low-sodium diet will impact the people you live with as they can also eat the same food and be healthy.

Q&A: Why is salt bad for your heart? 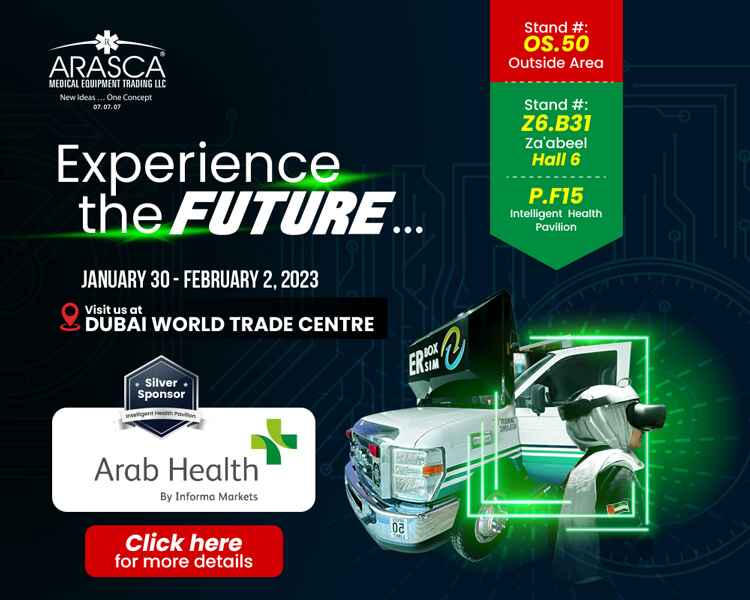