A bystander is a common name given to a person who is present or nearby during an emergency. These people are the ones giving an immediate response to the patient whether or not the person has proper training.

It is easy to say that you are ready to help when you see someone pass out or get injured, but in reality, bystanders don’t usually act that way.

Here are some major reasons why: 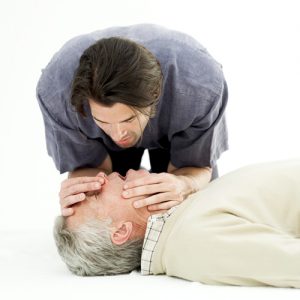 CPR (Cardiopulmonary Resuscitation) is one of the most important first aid treatment during emergencies. As you probably know, CPR is used to help collapsed or unresponsive individuals to get oxygen supply that the organs and brain need so that the patients may extend their chance of survival until professional medical treatment is given.

But since CPR includes mouth-to-mouth resuscitation aka rescue breaths, it causes bystanders to feel uncomfortable due to the cross-contamination risk and became more fearful of not properly delivering the procedure because it looks complicated. This is why despite the fact that CPR is the most in-demand first aid treatment globally, based on the American Heart Association’s (AHA) journal, 40 percent of patients suffering from an out-of-hospital sudden cardiac arrest – leading cause of death in the US – did not receive a bystander CPR.

2. The patient is female 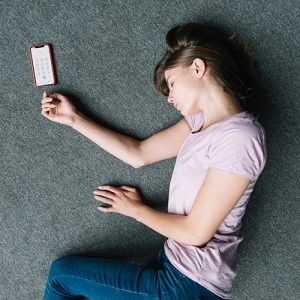 The survey conducted by AHA also found that bystanders hesitate in giving CPR when a patient is female. This is because of the following public perceptions: 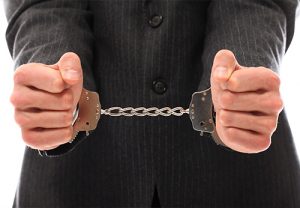 Helping others and doing the right thing is human nature. But in emergency cases, doing an act of kindness can be hindered by the fear of legal responsibilities after causing more injuries to the victim while attempting to rescue him/her. Many countries suffer from this situation just like in the UAE where 70-80 percent of people hesitate to help an injured person because of not having proper training which is strictly required most especially to car crash emergencies where a single movement of the victim’s body is crucial and life-threatening.

4. The presence of others 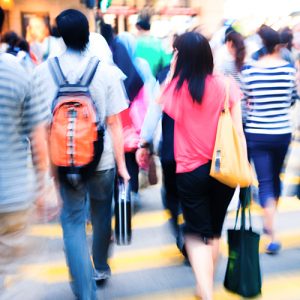 Bystander Effect is the social-psychological theory which states that the more people present during an emergency situation, the lesser chances that the patient will get help. Studies found that only 62% of people who are part of a group of 5 bystanders took action during an emergency. This is supported by the following hypothesis made by experts:

A bystander is more likely to assume that somebody else has already called the police or ambulance when he/she sees that there are other bystanders around.

Bystanders would normally think of the risk of what others may think of them or how people would judge them rather that helping the victim.

When bystanders see no one helping the victim, they tend to think that helping is not required because others don’t act as if it is a serious situation.

How to avoid being an inactive bystander

If you are the immediate responder/bystander

If you are the patient, try to make eye contact and ask for help directly to one person or bystander and not to the general crowd when you are in need of immediate assistance. This is because a study showed that a bystander is more likely to help someone when a personalized response is developed or when they know the person.

When a life is in danger, never hesitate to do something – even just by calling help – because you would want the same if you were the one who needed help.