Blast and explosion is one of the most fatal types of injury due to severe organ and body parts damage, bleeding, burns, and bone fracture. Explosions may be accidental or intentional, but either way, none of them are expected to happen. This is why you need to familiarize yourself with how serious this type of emergency could be and most importantly, how to prepare yourself and your family from these life-threatening events.

What to do to avoid an explosion

Even if explosions may happen due to external forces – things that are out of our control – there are still things you can do to lessen the chance of its occurrence and if not, its possible damage.

What should you do during an explosion?

Injuries from a blast or explosion

Injuries on the gas-filled body cavities – lungs, larynx, gastrointestinal tract/digestive tract, and the middle ear (behind the eardrum) – caused by over-stretching of the tissues caused by the exposure to change in ambient pressure or overpressurization force, aka ‘blast wave’.

Injuries caused by flying objects or debris caused by the explosion where any body parts may get affected such as the eyes, head, etc.

Minor to severe fractures and body damage that resulted from being thrown by the explosion’s impact.

Other injuries not caused by primary, secondary, and tertiary mechanisms such as; burns; crush injuries; breathing difficulties from dust, smoke, or toxic fumes; hypertension; hyperglycemia; and other exacerbation of an existing complication.

Explosions and blasts injuries may be intimidating, but you can always do initial assistance that may help the patient before emergency help arrives.

It is best to get a first aid training to make sure you are prepared to respond to casualties properly and with full confidence. Having the proper knowledge plus the ideal first aid kit on hand will make it more possible to increase the chance of the patient’s survival.

Five Most Common and Uncommon Causes of House Fires
September 24, 2020 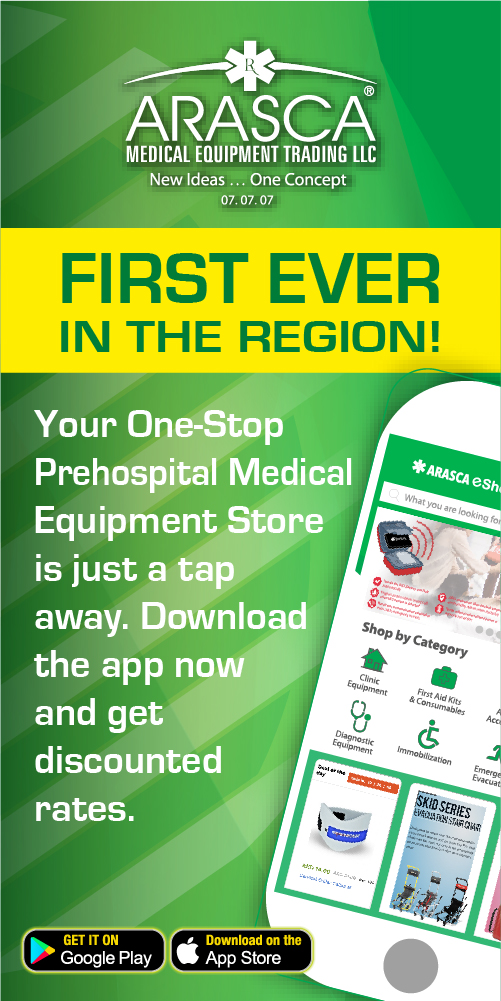 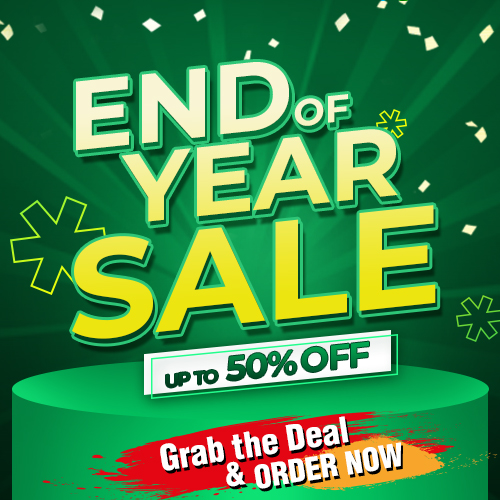